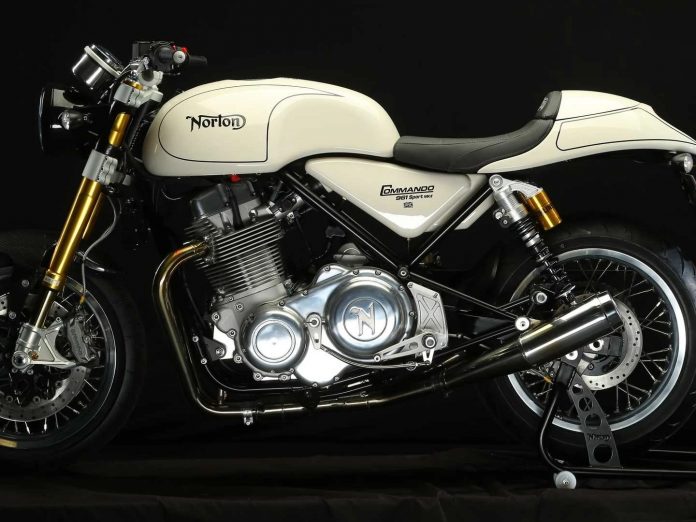 In general, the hype surrounding electric vehicles has skyrocketed during the past few years, and the car market is looking to expand even further. Many car dealers are willing to offer discounts and attractive deals.

So, where does that leave motorcycles?

Though they are small and lightweight, motorcycles still need a transmission, suspension, electronics, and engine, all to fit inside. And this is why many motorcycles can get quite expensive.

If you’re wondering whether buying a motorcycle is worth the money, you’ve come to the right page!

Here we list three reasons why motorcycles can be more expensive than a vehicle.

Unless you’re part of a bike squad and own a Harley Davidson, what are the chances that you’ll use a motorcycle so often? And if you look around your neighborhood, how many motorcycles do you see?

Maybe not that many.

This is true for many Americans who’ve been told that motorcycles are dangerous ever since they were young. Because of this reason, there is less demand for motorcycles among Americans.

However, if you look at Southeast Asian countries like Vietnam and Thailand, their citizens prefer to use motorcycles. And the main reason is their overall roads and streets are mostly narrow and more brutal to navigate by car.

Also, crowded streets are almost impossible to drive through using a car in countries like India, so many people resort to either motorcycles or bikes.

As the demand is very low, new companies aren’t driven to the US market because of lower chances of generating profit.

Only big companies like Harley, Triumph, BMW, Honda, Ducati, etc., can afford to sell their motorcycles in the US.

So for a new company to set up stores, service stations, and manufacturing sites, it becomes more challenging. All these required costs to run a motorcycle business will then spill over to the consumer. That’s why the price of motorcycles has increased significantly.

The Cost of Manufacturing is High

Because of the increase in the taxes of imported aluminum and steel, the cost of making motorcycle parts also increased. And since former President Trump’s campaign of “Making America Great Again,” manufacturers have struggled to keep their profits since relying on Chinese parts became more difficult.

Manufacturers use lightweight materials such as titanium and copper fiber in making sports motorcycles. These materials are known to reduce the weight and increase the strength of the frame.

Though titanium and copper fiber are light in weight, they are much stronger than steel and aluminum. However, they are pretty costly to manufacturers. What’s more, sport motorcycles are considered flagship models of a company and require much research and development to come up with newer and more lightweight models.

Remember that the costs of repairing a motorcycle engine can range from $3000-7000 without estimating the cost of labor. While maintenance costs of high-end vehicles like Tesla and Lexus can vary between 6000- $10,000.

If you’re an owner of a luxury car, then taking your vehicle to a luxury repair body shop won’t put a massive dent in your pocket versus rebuilding or repairing a luxury motorcycle engine.