South Korea Motorcycles Industry keeps growing fast. In 2021 total sales have been 143.050 up 10.3% hitting the highest level in a decade with the third annual increase in a string. Honda consolidating the leadership.

The South Korean motorcycles market is revamping after years of declines. The fast growing demand for individual mobility, the boom of delivery services and the growing regulations to reduce CO2 emission are all factors pushing up the market.

It seems that covid19 effect has been to push up the demand for two wheelers and the market accelerated from the second half 2020 with a double-digit pace still in place.

Pushed up by government incentives, the electric segment is fast growing reaching already the 19% of total industry.

The size of the domestic motorcycle market exceeded 300,000 units and was dominated by Kia, before filing for the IMF bailout. After Kia stopped to produce these vehicles the market started a long decline decreasing to about 100,000 units in 2010 and then stabilizing around this level. 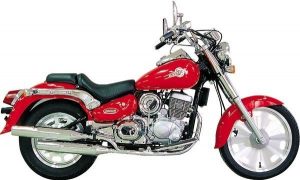 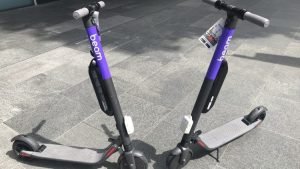 China 2021. Niu Tech Is The Fastest Growing In a Record Two-Wheeler Market

Australia 2021. Two-Wheeler Market Hit the Best Out of Last 15 Years