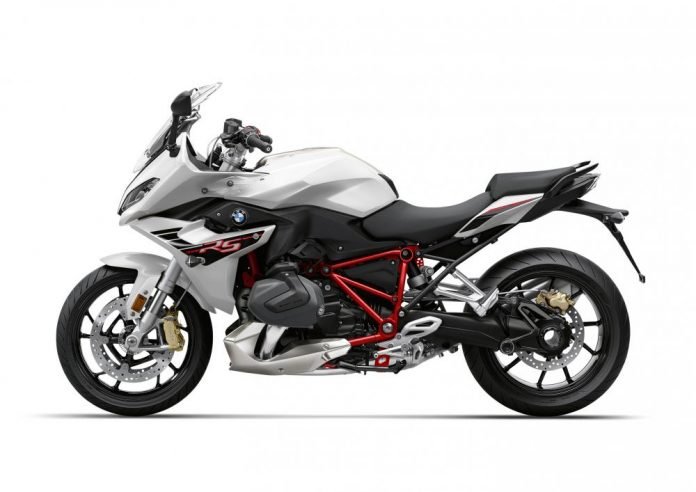 European Motorcycles Market risks to lose momentum. Following a roaring start in January (+22%) the European market has progressively lost the steam ending the first quarter 2022 with 341.869 sales (+8.1%) with March up only 2.5%.

Please note data reported regards the motorcycles industry in large extended, including not only 2/3 wheelers as moped, scooter, motorcycles, but even other vehicles, like ATVs, usually included in this industry. Differently from ACEA and other local sources (like FEBIAC), we do not consider the powered-bicycles inside the industry, even because data available regards only registered bicycles and are limited to those countries (Belgium, Netherlands, France) where a plate is required.

In the 2022 the European motorcycles market was expected to keep momentum and further boost volumes, supported by economic expansion, strong demand for individual mobility devices and petrol vehicles replacement with electric.

However, no one predicted the Russian invasion of Ukraine, which is creating

The Russian war to Ukraine has changed the industry scenario, not only in the short, but in the middle terms, due to the new energy policy which should be adopted by western European countries.

In addition, the fast growing inflation will reduce the purchase power in the middle term while in the short, the huge increase of petrol is penalizing vehicles purchase, shifting more rapidly than before the focus on electric vehicles. Unfortunately, these vehicles are not available is large scale and just few models in the market have design and performance comparable with ICE models.

The European motorcycles market (including 2/3 wheelers and ATVs) was resilient to the pandemic crisis in the 2020 ending the year with a moderate lost although the biggest markets were in lockdown for over 1/6 of the year.

Then, the high level of registrations reported in the Q4 2020, related to the manufacturers push to register high volumes of euro 4 models, no more sellable from January this year caused in 2021 an almost negative start of the year with both January and February below the previous year sales level. However, starting from March sales boomed, not only compared to the shutdown 2020 period, but even to the pre-covid 2019. In the last quarter, sales year on year declined, due to the huge growth reported in the previous year.

However, at the end of the year, West European sales have been 1.56 million (+2.6%) the highest level in over a decade.

Few countries, in the North, have been very negative, with Sweden down 48%, Finland -24.2% and Iceland -34.1%. In the rest of Europe only two countries declined, Netherland and Germany, due to the record level hit in 2020, while all others increased. 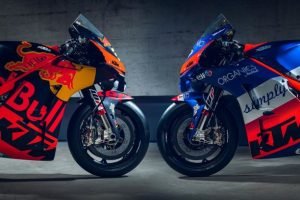