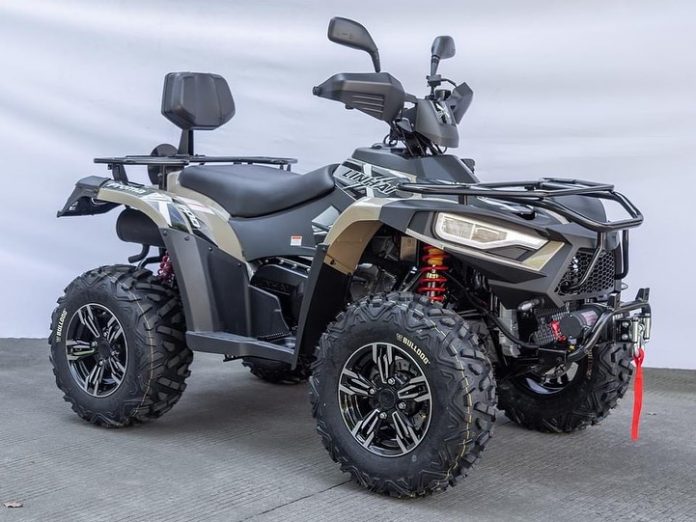 All Terrain Vehicles industry has lost the steam. Following the record hit in 2020 with 874.000 sales globally, in the 2021 has lost steam and sales declined moderately ending the year just below the 850.000 units. Polaris is market leader.

The segment is growing year-after-year since the 2012 hitting in the 2020 the 8th all time record in a row. Therefore, the ATV segment is almost stable while Recreational Utility Vehicles segment is fast growing, with sales in the 2021 resulting near the double compared with the 2012.

Sales have been weaker than in the previous year almost all around, with double-digit increase only in China and with Europe up 2.8%. Sharp decline reported in Australia, after the introduction of new safety rules.

The largest quadricycles manufacturer in the World is the American  Polaris., which is growing since years, thanks to the positive trend in the North American market.

The second player is Can-Am with a wide gap from the leader.

In the top 10 brands there is one other North American brands, (Arctic cat), two Japanese (Kawasaki and Yamaha), and 4 Chinese (CF Moto, Linhai, Runtong Power and Hisun) and, surprisingly, one Mexican, Italika.

Searching on internet we found many website producing “market researches” on this industry and guess how they are able to deliver useful information about market volume, trends, forecast, without starting from real data.

As you would read in the section regarding the market characteristics, considering these vehicles do not need to be registered in those countries were are not street-legal, registrations figures are not representing the entire market but just the most.

For instance, in the largest ATV/RUV market in the World, the USA, in 18 states these vehicles are not registered and consequently the data available represents around 80% of total US sales.

An all-terrain vehicle (ATV), also known as a light utility vehicle (LUV), quad bike, or simply a quad, as defined by the American National Standards Institute (ANSI); is a vehicle that travels on low-pressure tires, with a seat that is straddled by the operator, along with handlebars for steering control. As the name implies, it is designed to handle a wider variety of terrain than most other vehicles.

The rider sits on and operates these vehicles like a motorcycle, but the extra wheels give more stability at slower speeds. Although most are equipped with three or four wheels, six-wheel models exist for specialized applications. Multiple-user analogues with side-by-side seating are called RUV (Recreational utility Vehicle) or utility terrain vehicles (UTVs) or side-by-sides to distinguish the classes of vehicle. 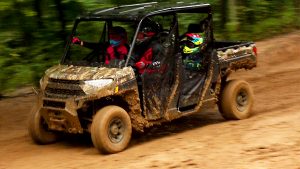 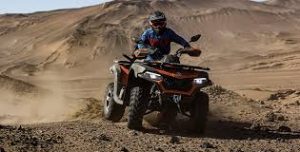 Utility task vehicles (UTV) also termed as recreational off highway vehicle (ROV) is an automobile primarily used for commercial, transportation and recreational purposes, while All-terrain vehicle (ATV) is automotive equipment designed to handle terrain than most other vehicles.

France 2022. Electric Segment is Fast Growing While May Motorcycles Sales...