Russian Motorcycles Market fell down in the second half last year. Registrations (which do not include below 50 vehicles) in 2021 have been 24.036, down 18.6% from the previous year. Hitting the new record, BMW is the market leader.

Following the positive figures reported in the 2020, the Russian Two-wheeler market has lost terrain in 2021, due to the fall reported in the second half, caused by new registrations system

The market leader is the German BMW with 3.095 sales, a new record, while the Indian Bajaj Auto ranks already in second place, three years after landing in the country.

In third place Motoland and in fourth the Chinese CF Moto.

MotorCyclesData has decided to stop any relation with clients or providers based in Russia. 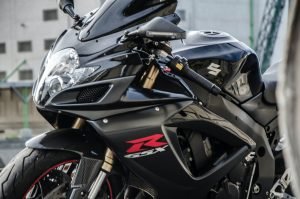 Argentina 2022. Motorcycles Market Rolls On Fast Lane With May Up...