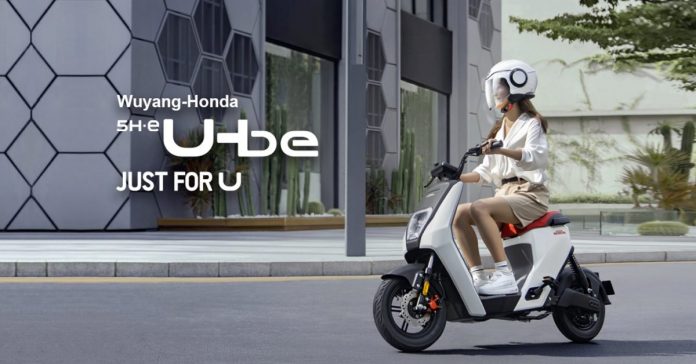 Honda Motorcycles Global Sales recovery is slow. Global sales of motorcycles, scooter and powersport vehicles in 2021 have been 16.8 million, up 11.7%. This level is well below the pre-covid record achieved in 2018 with 20.7 million.

Global Sales Trend in the 2021

Following the dramatic 2020, remembered with the deepest lost in a single year since the company foundation, in the 2021 Honda, the motorcycles industry global leader, kept struggling, reflecting the difficulties of key markets like Indonesia, India, Philippines, which are still proceeding slow under the pandemic effects.

However, other markets are growing and Honda has been able to balance the lost and the 2021 ended up in double-digi.

Global sales of motorcycles, scooter and powersport vehicles in 2021 have been 16.8 million, up 11.7%. This level is well below the pre-covid record achieved in 2018 with 20.7 million.

To recover the four million sales lost from record will not be easy.

Compared with correspondent period in 2020 sales are growing in all regions, including China after the last quarter recovery, when Honda benefitted from entering the entry level electric scooter segment.

In China the market is rapidly transacting to electric and the recent introduction of the first modern electric powered scooter made by Honda has been read by our researchers as the first shy action done by the Japanese giant to counteract EVs attach.

The new Honda U-GO electric scooter was launched in China only in two versions, offered from 7.499 Yuan ($1.150), while the Honda U-Be is offered at 3.099 Yuan (or $450). While the U-GO at least reached reasonable city speeds topping 30 mph (55 km/h), the U-BE fits into Chinese electric bicycle speed limits, reducing both the regulatory costs and the price of components. As an electric bicycle in the eyes of the law, the little scooter only zips along at 15.5 mph (25 km/h).

The products looks nice and very competitive. The point is that they have to fight against over 250 EVs models, with top technology and cannot be the final answer by Honda willing to stop the volume lost in the country, but just the start.

Looking in the rest of the World, in the ASEAN region, counting 47.5% of total figures, sales improved 14.5%, losing only in Vietnam (-6.8%), where the growth of new electric manufacturers are challenging the traditional combustion makers like Honda. 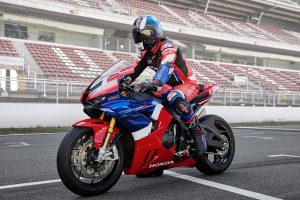 However, the 2020 was the “annus horribilis” for the Japanese icon. Global sales fell down as never before in the last 50 years, ending the year with 15.3 million sales, down a huge 24.4% or near 5 million vehicles.