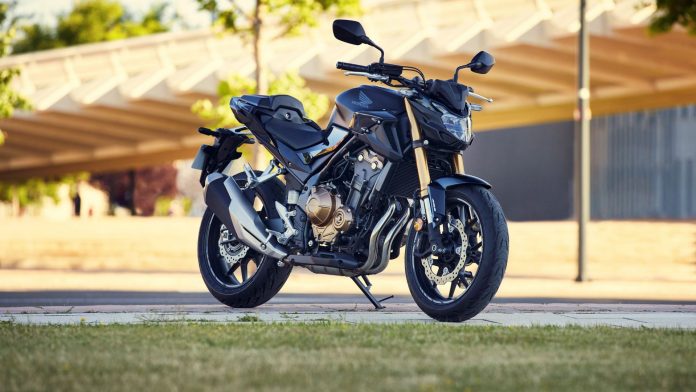 ASEAN Motorcycles Industry recovered in 2021, while below the original expectations. Total sales have been 12.5 million (+14.4%) and the market is still over 2.5 million below the record hit in 2019. Honda is market leader ahead of Yamaha.

The Association of South Asian Nations is an economic region including countries fast growing under several indicator (populations, economy, development, social conditions and others) and actually represents one of the most interesting World economic region.

Actually we have data on new motorcycles and scooter/moped sales for the following countries: Thailand, Malaysia, Indonesia, Vietnam, Philippines, Singapore and Cambodia. The numbers reported in this article aggregate these markets and do not include Myanmar, Laos and Brunei.

Thanks to the growth of emerging markets, like The Philippines and Cambodia, the regional sales have been constantly growing in the period 2010-2019, reaching over 15 million annual sales, the highest ever, representing almost one fourth of the global industry.

The pandemic effects in the 2020 have been huge, with all markets falling down for combined plants and distributor shutdowns with regional sales down at 10.9 million (-26.9%).

In the 2021 the industry recovered, while below the original expectations, mainly due to the slow vaccination process which caused again shutdown and lost of million vehicles in production. Total sales have been 12.5 million (+14.4%) and the market is still over 2.5 million below the record hit in 2019.