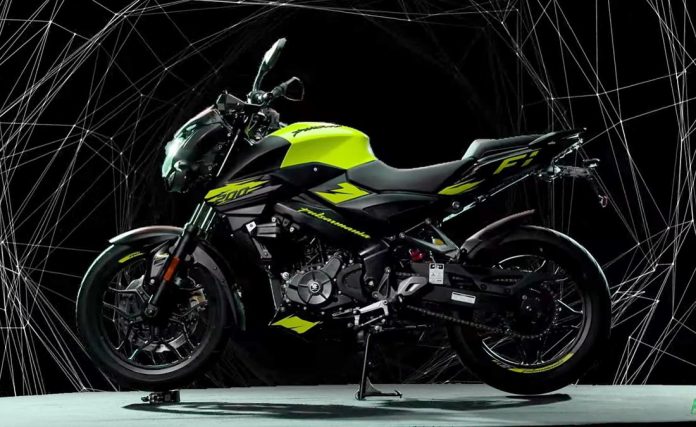 Bajaj Auto Global Registrations marginally recovered in 2021. Although a little growth in India, Global Sales in 2021 improved 6.1% thanks to a double-digit score in all continents. The fastest growing markets were Egypt and Argentina.

Following the huge sales lost reported in the 2020, Bajaj Auto reported a moderate recovering in 2021.

Bajaj is the Global leader in the commercial 3-Wheeler industry dominating this segment not only in the domestic Indian market, but in all countries, from Latin America to Africa or South Asia. In the 2-Wheeler industry, Bajaj is the top Indian manufacturer as global distribution with strong presence in Africa (Egypt overall) Latam and South Asia.

Pushed up by favorable domestic conditions, the manufacturer hit the all-time record sales in the 2018 (as all Indian producers) with near 4 million units globally sold. Then sales declined to 2.9 million in 2020.

Although a little growth in India, Global Sales in 2021 improved 6.1% thanks to a double-digit score in all continents.

In the Indian region, Bajaj is penalized by the still strong covid19 presence in India, but even by the block to import in Sri Lanka, while activities are growing up in Bangladesh and Nepal.

In the near future, Bajaj sales performance will still be limited by the slow speed in place in India, while international business is running a record year, helping again the company to be the most resilient among the Indian manufacturers.

Actually plans towards electrification looks marginal and the “Chetak”, sold in India, is having a very marginal interest among consumers, due to an old fashion style and a huge price. 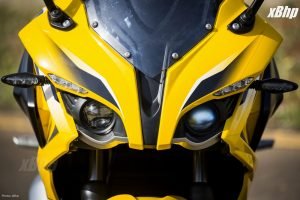 Philippines 2021. Motorcycles Market Recovered 12.8% But is Still Half Million...