Following the tremendous growth reported in the previous year, the Turkish two-wheeler market confirms in the 2021 the strong demand with a first half ended with a new all time best.

During the third quarter, when sales deeply declined all over the World, in Turkey the balance was again positive (+2%) and just in October sales declined moderately (-4%). 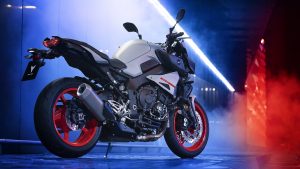 France 2021. Fueled by EVs Motorcycles Industry Hit the Best in a Decade