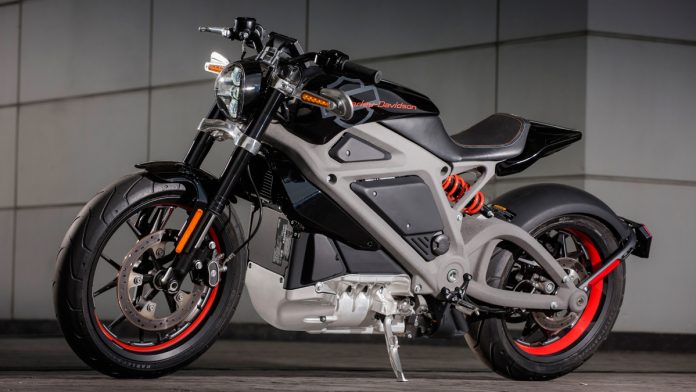 Chinese Motorcycles Market keeps fast growing in the 2021. Year to Date September figures report a dramatic market increase, with 15 million sales, up 15.3% vs the 2020, driven by electric manufacturers, with Yadea acquiring a stellar market share, but even with Niu advanced now as fourth brand in the country

The motorcycles market is in great shape in China, while deeply involved in the electrification transition which is creating huge spaces for EVs specialists and narrow roads for combustion engines specialists.

Although in the last third quarter the Chinese economy growth was below expectations, reducing demands for consumer goods, the two market kept fueling the EVs segment growth, while the total market lost steam, following a roaring first half of the year.

New brands are booming, with Yadea market leader not only in the EVs segment but in the entire market, after hitting a record over 5 million sales in the 2019. Xinri Sunra, Niu, Luyuan and other brands are fast growing, limited by short supply, while the traditional brands are giving up on domestic sales, concentrating their efforts on export.

As said, in the third quarter sales slipped down 7.6% vs the correspondent period last year. However, while EVs and imported premium manufacturers boomed up, traditional manufacturer still focused on combustion engines dropped heavily.

Year to Date September figures report a dramatic market increase, with 15 million sales, up 15.3% vs the 2020, driven by electric manufacturers, with Yadea acquiring a stellar market share, but even with Niu advanced now as fourth brand in the country, with only Haojue and Zonghshen resisting (2nd and 3rd) at the electric tsunami.

Australia 2021. New Rules are Killing Quad Market While 2Ws Are Up 8%