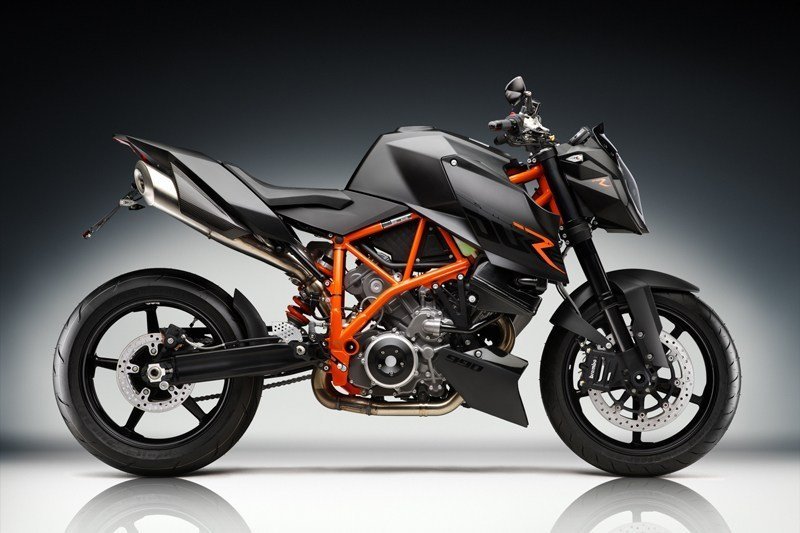 Sri Lanka Motorcycles Market killed by the government decision to ban all vehicles import. The decision, taken temporarily in March 2020, has now been extended for the entire 2021, leaving hundred thousand people working in the industry without a job

The two-wheeler industry is reflecting the not easy economic momentum of Sri Lanka and the domestic sales are declining progressively, with 2019 figures down for the fourth year in a row, with the market ranking as the 18th in the World.

The market is dominated by imported vehicles from India and Japan.

In the 2020, when the pandemic crisis arrived on top of the already hard economic situation, the government has taken a tough and controversial decision to temporary ban import of all vehicles. The decision was supported by the need to reduce currency deep deficit related for the most for the import of cars, hundred thousand already pre-owned, from Japan.

However, and albeit the entire sector claims, the ban involved the motorcycles and tricycles vehicles as well.

As a result, after the lockdown taken in April, May, when showroom reopened they immediately went short of new motorcycles and sales dramatically dropped down, while the demand was potentially boosted by new customers in search of a safety individual mobility devise.

Unfortunately this sad story is not over. The Government in February 2021 decided to extend the ban for the entire 2021 (at least) projecting the motorcycles market to collapse.

Philippines 2021. Motorcycles Market Recovered 12.8% But is Still Half Million...