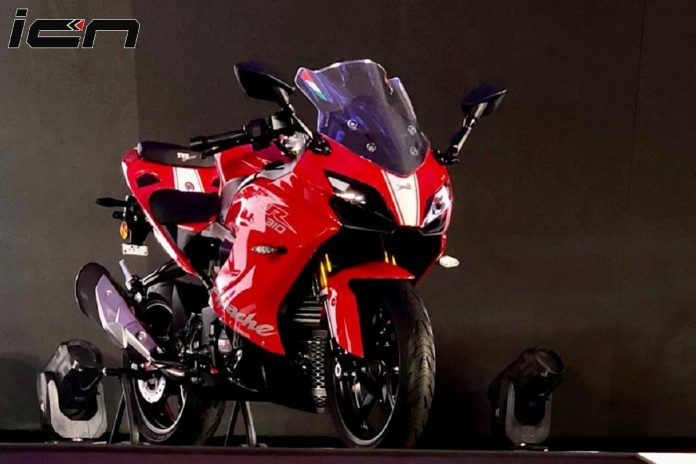 TVS Motor global sales is fast growing abroad but penalized by domestic sales in India. Global registrations during the first half 2021 (Jan-June in this calendar year) have been 1.1million, up 36.4% compared with the same period 2020 but down 30.7% compared with the 2019.

Following the deep sales lost reported in the 2020, TVS Motor is recovering this year with a speed still below expectations and well below the 2019.

In the Indian region, TVS is penalized by the still strong covid19 presence in India, but even by the block to import in Sri Lanka. In all other regions, sales are growing, with South America +105.5% vs 2020, ASEAN +17.7%.

The first half 2020 was awful for the company, reporting over 45% lost compared with the correspondent period in the previous year and the progressive recover scored in the second half allowed just to reduce the lost, which has been the highest ever scored by the firm.

In the year, sales in India fell down 20.6% but even in the top foreign regions sales declined, with ASEAN down 18.7% (preliminary) and LATAM down 7.9% (preliminary).

Other countries in the Indian region (Bangladesh, Sri Lanka) lost as well.