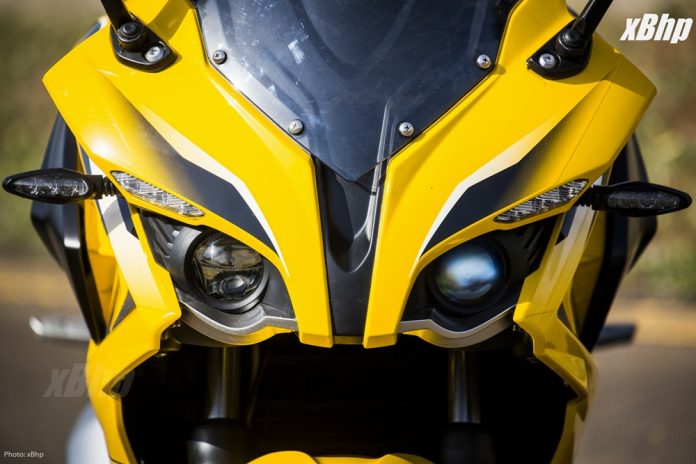 Following the huge sales lost reported in the 2020, Bajaj Auto is recovering in the 2021 while sales are still penalized by the May shutdown for plants and dealers in India and by the difficulties reported in Africa and South American countries.

Other strong growth are reported in Mexico, Africa and East Europe.

While the 2020 will be remembered as the worst year in the last decades for the Indian motorcycles market, in case of Bajaj Auto the strong presence in the international market has partially balanced the domestic market lost.

This manufacturer is leader in the African market and very strong in Latin America, all regions hit by the covid 19 effect less than India.

However, the block of production and shipments, stopped all activity towards the African continent, crucial for Bajaj during the second quarter, creating lost in all countries, with a dramatic first half performance, down 41.4 year over year.

Therefore, in the second half sales rebound and most of the lost has been recovered ending the year with 3.05 million global sales, down 17.6%, or 0.7 million down from the previous year. All this sales have been lost in the Indian region (India, Bangladesh, Sri Lanka) while the rest of the World was flat.

While domestic sales fell 21.5%, in Latin America sales declined only 7.7%, in Africa were flat and in North America (Mexico) increased in double digit.