The motorcycles market is in great shape in China.

Thanks to the strong government incentives, the Chinese economy is booming at a huge pace with high consumer spending in the mobility sector, including the motorcycles.

New brands are booming, with Yadea market leader not only in the EVs segment but in the entire market, after hitting a record over 5 million sales in the 2019. Xinri Sunra, Niu and other brands are fast growing, limited by short supply, while the traditional brands are giving up on domestic sales, concentrating their efforts on export.

The market projects a new all time record for the end of 2021, with a further gaining in share for electric scooter specialist. 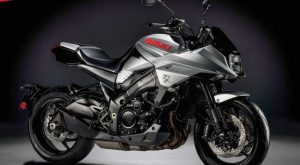