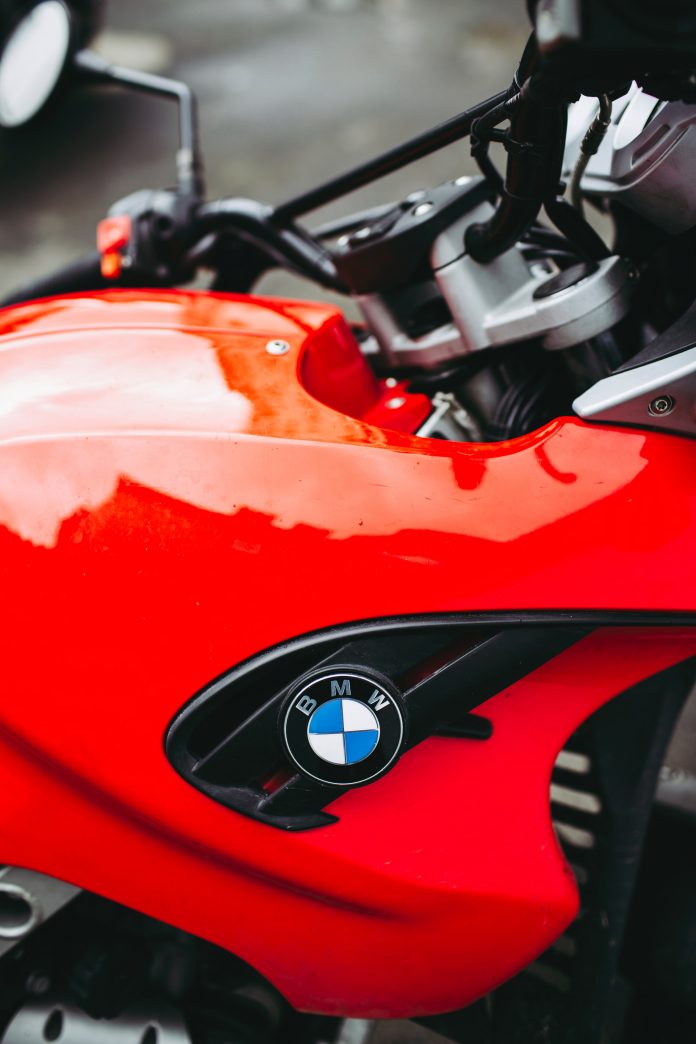 The 2021 will be a memorable year for the Motorrad Division in BMW.

Following the outstanding second half 2020, with sales growth in double digit from the pre-covid era, in the 2021 global sales roar up, albeit they were slow in the first quarter in Europe.

Sales are really strong in West and East Europe, but – compared with the previous year – are growing in all continents. Compared to the 2019, sales are still don in North America, ASEAN and – marginally – in South America.

In the 2020, booming in China BMW hit the second-best sales score ever

BMW Motorrad global management team was very near to achieve their middle term target of 200.000 units in a single year and we were expecting this amazing achievement by 2021, following a string of 8 consecutive growing years.

However, we were not considering the arrival of global virus, Covid19, with its huge impact on economy, on consumers demand, on motorcycles production, and now, considering the new outlook for all these factors we must postpone the 200k target.

Therefore, although the pandemic effects, in the 2020 the German premium manufacturer was able to deliver the second highest performance in the history, with a phenomenal recovery scored in the second half of the year.

While distributing in over 150 countries, European operations represents over 52% of the total (not including UK) and in the 2020 reported a slightly loss (-1.5%). The second region is represented by North America (US, Canada and Mexico) with a -18.7% last year.

In Latin America, the third region for this manufacturer, sales declined 5.3%.

Harley-Davidson 2021. Global Sales at the second-worse level out of last...