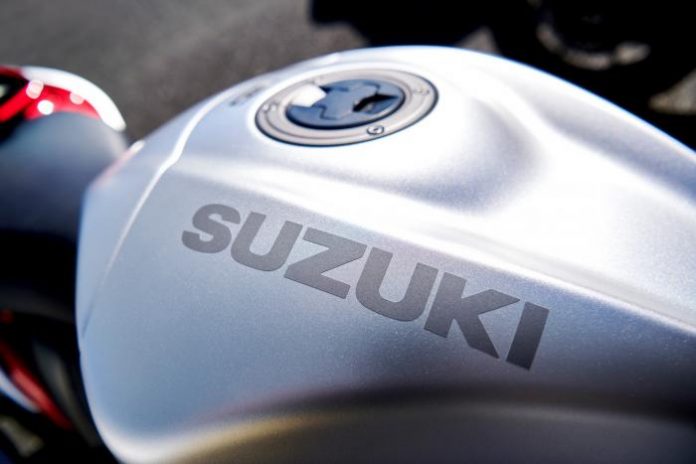 In the 2021 Suzuki seems to perform better than all the other Japanese manufacturers and is fast recovering towards the 2019 level.

Following a first quarter increase of 13% or 0.4 million units, in the second quarter sales declined at 364.000, while sales doubled compared with the previous year

The Japanese manufacturer was impacted by the covid19 in one of the best times in its history, after having scored the all time record sales both in the 2018 and 2019, with over 1.35 million sales globally.

In the 2020 sales fell down in the two most relevant regions for the brand, Indian and ASEAN, while sales have been stable in the third region, the Latin America and in Europe and North America.

However, global sales declined  33% with a final score just marginally over the 1 million sales.

To study the Suzuki Motorcycles performance in the motorcycles industry is not an easy exercise as the company operates globally with integrated multi-function organization and the business is not effectively split by industry. Reading financial and business report released by the Company (quoted in the Tokyo Stock Exchange), it result clear as they have data regarding their sales – impacting the revenues – but not care about registrations figures, which are the basic to analyze the competitive strengths and weakness.

However, collecting data in the most of countries globally, we are able to help, providing a picture about their business performance.

Suzuki was an above 2 million motorcycles registrations per year. But the last time they achieved this level is far, in the 2012. Then sales declined at 1.5 million (2017).

The fast Indian market growth in the 2017-2018 helped Suzuki to recover the 1.75 sales level, before to fell down, with 2020 sales down at the lowest level in two decades, few thousand units below the 1.3 million.

While Suzuki distributes in all countries worldwide, the 58% of sales are achieved in Indian and Asean regions, so in the most hit area after covid.

In a positive note, we can expect a fast recovery when the industry in these regions will go over the current crisis. 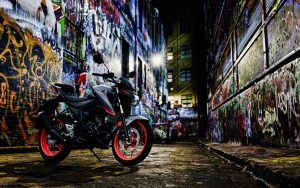