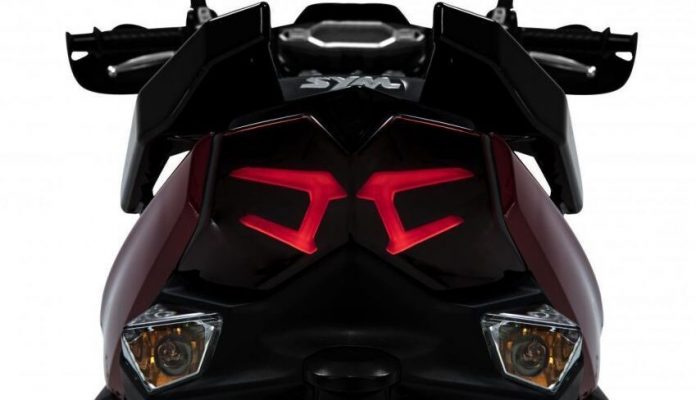 The Taiwanese motorcycles market started the 2021 keeping the rolling pace started in the second half last year, after the strong incentives introduced by the governments to sustain the economy.

Demand for two wheeler is the second highest ever and the first quarter reported the record volume all time, projecting the entire year for the first time above the 1 million units milestone.

However, in the second quarter demand have lost propulsion and sales declined (vs the 2020) both in April and May before to report a huge fall in June, with sales down 43.7% from the previous years.

Gogoro kept struggling losing 30.8%. The e-v specialist just announced a partnership with the Indian Hero Motor, probably aiming to revamp a negative trend, almost surprising for a start up.