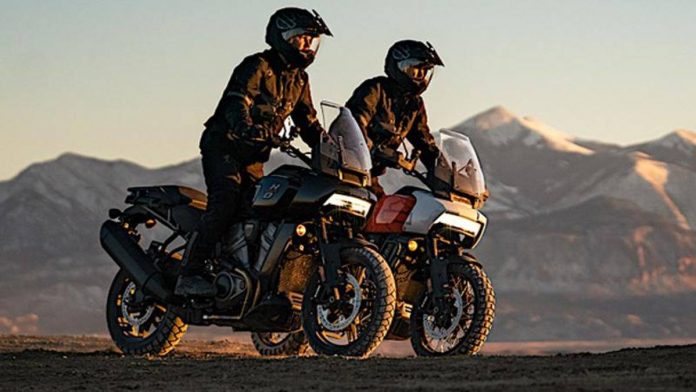 Mexico Motorcycles Market is one of the fastest growing this year, after being resilient in the previous year crisis. Sales increased a huge +26.8% increase in the first quarter, the best ever, and are projecting a new all time record with a sharp increase. Italika is dominating.

Mexico is among the world’s 15 largest economies and is the second largest economy in Latin America. The country is highly dependent on the United States, its largest trading partner and destination of nearly 80% of its exports.

At this level, the quarter was the highest ever and project the entire year at a new all-time record.

The market growth was correlated with the outstanding growth of the local manufacturers, led by Italika, a giant with over three quarter of million annual production, which dominate the market with over 70% market share.

The 2020 was hard here as in almost all the Latin America, but after difficulties found in the second quarter, the sales recovered in the second half, with double-digit scores in the last months.

At the end the year was again positive with the third consecutive score above the 1 million, at 1.080.000 (+3%), mainly thanks to the great Italika performance.

The new factory in Lerma, State of Mexico have a capacity of 50,000 units a year which can be doubled in five years to supply Mexican and other Central American markets.

Bajaj will not be the first foreign manufacturer to produce in Mexico. Honda motor has a capacity of 100.000 units in the Guadalajara plant, opened in 1985, with main production focused on GL150, CGL125, XR150L, DIO, CB190R models.

Main 2020 fact was the introduction of Euro 4 emission level standard, which is reducing the technologic gap over the most advance countries (Europe is at euro 5 stage) creating opportunities for local manufacturers to improve their technology and export in the surrounding countries.