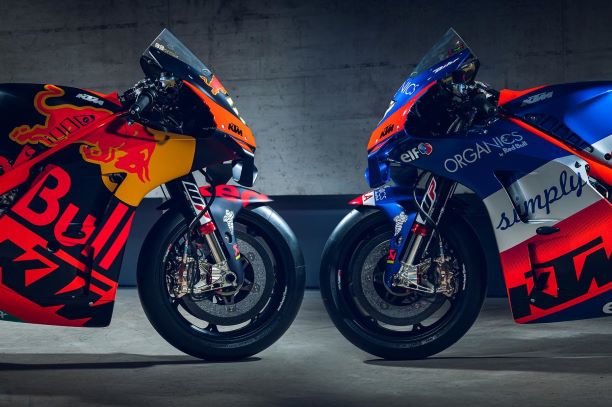 European Motorcycles Market is moderately growing in the 2021 after the introduction of euro5 emission standard. Honda is market leader ahead of Piaggio and Yamaha, while Harley-Davidson is collapsing with sales down a huge 45% after the already bad 2020.

Please note data reported regards the motorcycles industry in large extended, including not only 2/3 wheelers as moped, scooter, motorcycles, but even other vehicles, like ATVs, usually included in this industry. Differently from ACEA and other local sources (like FEBIAC), we do not consider the powered-bicycles inside the industry, even because data available regards only registered bicycles and are limited to those countries (Belgium, Netherlands, France) where a plate is required.

The European motorcycles market was resilient to the pandemic crisis in the 2020 ending the year with a moderate lost although the biggest markets were in lockdown for over 1/6 of the year.

Then, high level of registrations reported in the Q4 2020, related to the manufacturers push to register high volumes of euro4 models, no more sellable from January this year caused an almost negative start of the year with both January and February below the previous year sales level. However in March sales boomed  and the first quarter started very well.

Sales at 318.859, were obviously better than year ago, when the lockdown period blocked sales in mid March, with an increase of 12.6%. Comparing data with the pre-covid period, the market is losing 3.0% compared to the 2019.

Following the already bad 2020 performance Harley–Davidson is losing 45.6%, while Suzuki is down 13%

In 2020, KTM shining in a market moderately positive

The covid 19 has changed the European motorcycles market introducing an acceleration towards the electrification process, almost slow until last year and enhancing the two wheeler mobility plus compared with public transportations.

Of course, when in the March-May period almost all major market have been blocked due to the lockdowns measures taken to counteract the virus first wave, the continental sales declined sharply.

However, the day after activities restarted (between May and June) two wheelers showrooms have been targeted by a growing number of people, most of them approaching the sector for the very first time. And sales rebound fast.

Between May and June the most of sales previously lost have been recovered with Year to date September sales down only 0.6% compared with the correspondent period last year.

Although the impact of Covid19 second wave, in the Q4 the two-wheeler market was resilient, thanks to the additional stimulus  generated by the expected changes in the emission rules, effective from January 1st, 2021, when only euro5 vehicles will be registered.

France 2021. Honda overtakes Yamaha after years in a market up 78%

Italy 2021. Motorcycles Market accelerates (+85%) and is the largest in Europe

Germany 2021. In the first quarter sales down 1.9% with Piaggio strong on top