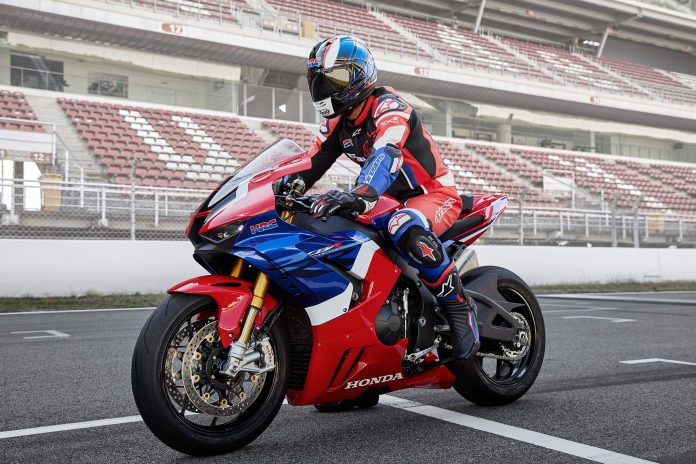 Honda Motorcycles reported in 2020 the sharpest decline in 72 years of history, losing over 5 million sales globally or 24.4%. Sales declined to 15.3 million with ASEAN, Indian and Chinese regions sharply negative.

However, the 2020 was the “annus horribilis” for the Japanese icon. Global sales fell down as never before in the last 50 years, ending the year with 15.3 million sales, down a huge 24.4% or near 5 million vehicles.

In all the rest of the World sales declined in double digit.

The first region for Honda is the ASEAN, which last year lost sharply. Honda lost 28.8% of sales in this regions with near 2.8 million sales lost, mainly for the collapse of the industry in Indonesia and Philippines.

The second region is the Indian and again, sales fell down 23.9%, mainly for India, while in Pakistan lost were only 3%, In Sri Lanka and Bangladesh sales declined in double digit.

However in these regions all the manufacturers reported lost, due the sharp crisis hitting the entire industry.

Different is the case of China, were the industry was moderately positive and Honda lost 21.3%. The reasons behind this default are deep. The market is rapidly changing and the new winners are producing million electric scooters, while Honda is still far from launching the first real electric model.