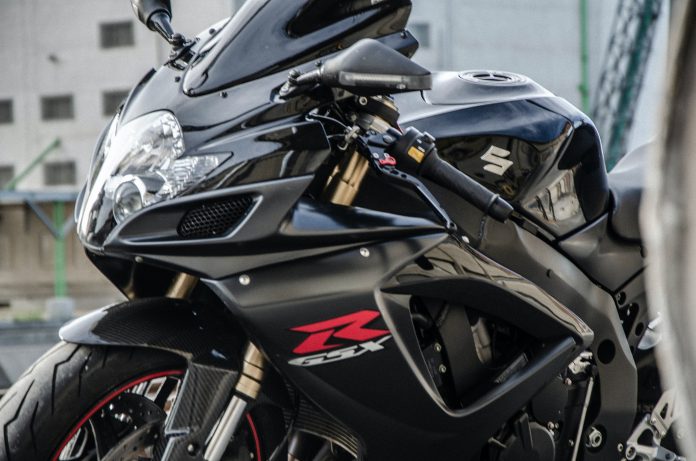 Russian Motorcycles Market run fast in the 2020 ending with 16.226 sales, up 26.3% from the previous year and the 2021 outlook is still very positive. Other available markets are Kazakhstan, Moldova, Uzbekistan, Azerbaijan.