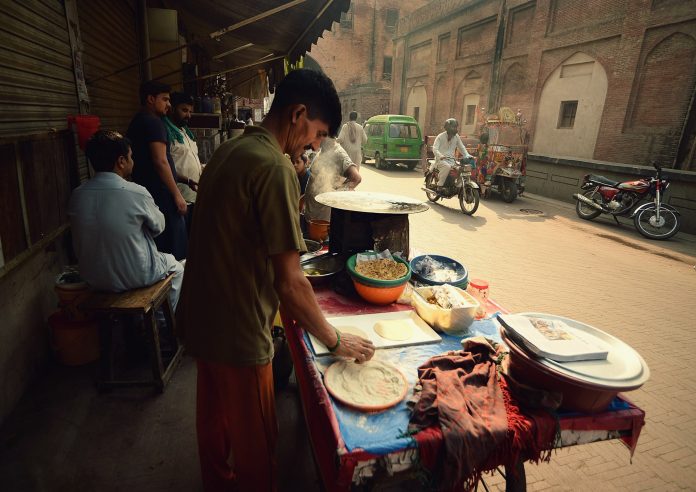 Pakistani two and three wheeler sales further recovered in December (+22%) ending the 2020 with a single digit lost although the sharp Q2 fall. In the 2020 sales at 1.5 million (-8.9%) were the fifth highest world-wide. Honda dominates the market ahead of a group of local manufacturers.

Pakistani economy likely recovered in Q1 of this fiscal year—which began in July 2020—after GDP growth slowed significantly in FY 2020 (July 2019–June 2020) due to lockdown measures imposed at the tail end of the year. In July–September, industrial production rebounded, mainly due to healthier manufacturing activity.

Moreover, average remittances growth surged in the quarter, which, coupled with easing containment measures, should have boosted private spending.

However, an uptick in new Covid-19 cases prompted a snap-back of some restrictions in mid-November, which should be weighing on activity somewhat; that said, a full lockdown is unlikely in the coming months.

The calendar year 2020 ended with 1.52 million sales (-8.9%) and the market gained one place in the global ranking, overtaking Thailand, and now ranks in fifth place.

Before 2004, nobody could have ever thought that Pakistan motorcycle industry would flourish at such an exorbitant scale. In those years the market volume was below 0.1 million annual units and two companies only (Atlas Honda and Dawood Yamaha) were operating in the market. Suzuki and Qingqi held minor shares.

Thanks to government open policy, new manufacturers entered the market backed by Chinese technology and the sector become crucial in sustaining Pakistan economic development. In the last 15 years, it has become the preferred solution for individual mobility.

The following factors played a vital role in this development:

In recent years, Pakistani motorcycles industry has been among the fastest in the World. Indeed, the milestone of 1 million units has been hit for the first time only in 2015 and now the market is already running towards the 2 million annual sales. Following the over 1.4 million sales achieved in 2017, the market further boomed in 2018, with a record of 1.9 million sales. up 6.6%, and scoring the All Time Record.

However, rupee depreciation together with tax increase and less cash available for credit, penalized the market since the end of 2018. Motorcycles’ price further increase, discouraging the demand and the market has taken a negative path.

This article was written with the contribution of Mr. Imtiaz Ahmad, a Motorcycles professional living in Pakistan.