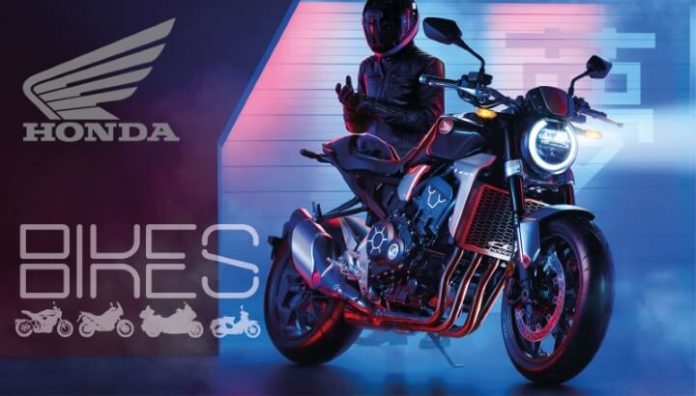 Furthermore, manufacturing output growth slowed in August, while the PMI for the sector remained in contractionary territory throughout July–September. More positively, however, exports boosted higher in July–August compared with the Q2 average, indicating firming external dynamics. In political news, the prime minister declared a state of emergency on 15 October in an attempt to crack down on burgeoning pro-democracy protests.

Regardless, crowds have ignored the ban and continued their calls for constitutional reform and greater democratic freedoms. Amid the turmoil, the government’s FY 2021 mildly expansionary budget was approved by the Senate on 21 September.

Following the 15.8% lost reported in the first half, in the third quarter the market reduced the lost losing a moderate 1.1% from the correspondent period last year.

However, in October the economy struggled due to riots and protest aginst the actual regime, while covid 19 does not yet gave rest to the population. Consequently the motorcycles industry, one of the key industrial sector in the country, was again in negative territory.

Electric vehicles sales, instead, recorded a massive growth (+93,2%), pushed up by government actions toward the development of a regional hub for this kind of vehicles. 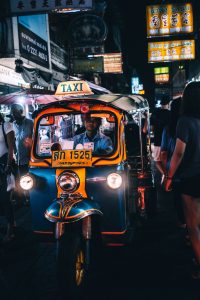