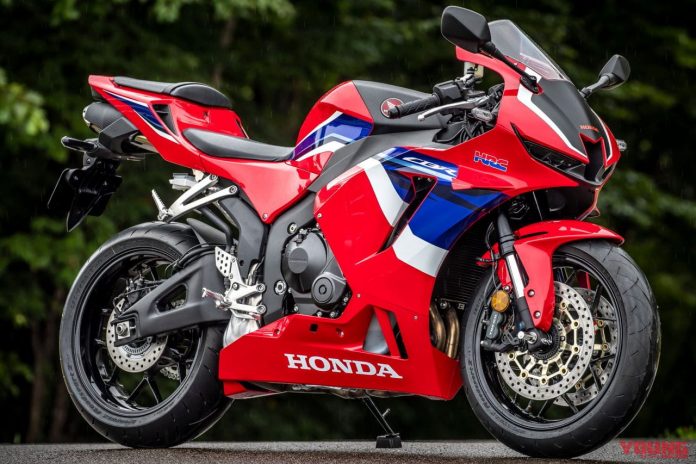 Philippines Motorcycles market reported a partial recovery during the Q3, after being the worst performing worldwide in the first half. Total sales in the first three quarters of the 2020 have been near 1.25 million, down a huge 32.2%, projecting the highest annual lost in the history for the market.

The start of 2020 have been not bad for the two-wheeler market which probably was running to hit a new all time record, before the effects of Covid19 on local economy.

Sales grew up in Jan-Feb by 8% before the Covid19 spread forced the government to impose the shutdown to plants and distributors, with sales in March dropped by over 62.5%, ending the first quarter ended with a total of 480.000 sales (-24.3%).

The second quarter was a nightmare for the industry, with no sales reported in April, due to the complete shutdown of commercial activities, and the slow recovery reported in May and June, ending the first half 2020 with 641.478 sales, down 47.8%, one of the worst performance worldwide in this fraction of the year.

In the third quarter the environment improved with sales year on year up from August and total quarter sales at 820.0175 units (-2.2%).

Total sales in the first three quarters of the 2020 have been near 1.25 million, down a huge 32.2%, projecting the highest annual lost in the history for the market.

Following June performance, we have further downgraded the 2020 outlook, projecting the full year below the 1.8 million units, losing 22.1%. However a fast recovery is expected in the next year.

The six manufacturers having local production have a clear advantage in the domestic market, but they have to fight against an aggressive group of local brands.

Indeed, the leader is the Japanese Honda holding over one-third of market share. In second place Yamaha is not far and is ahead of Suzuki, Kawasaki and Kymco.

While Chinese brands have near 30% of the market the Indian Bajaj Auto is the leader in the three wheelers segment. Bajaj operates in The Philippines in a partnership with Kawasaki, which locally produce and distribute under his brand few Bajaj entry level 2-wheelers.

KTM, which has established in the country a 7.000 uts/year production plant, is the leader among the premium brands averaging 300 sales per month, while BMW is fast growing and in the 2019 hit the new record outpacing the 1.000 units, first time. 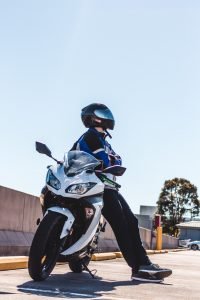 Vietnam 2020. Motorcycles market dropped below the 3 million sales after a decade