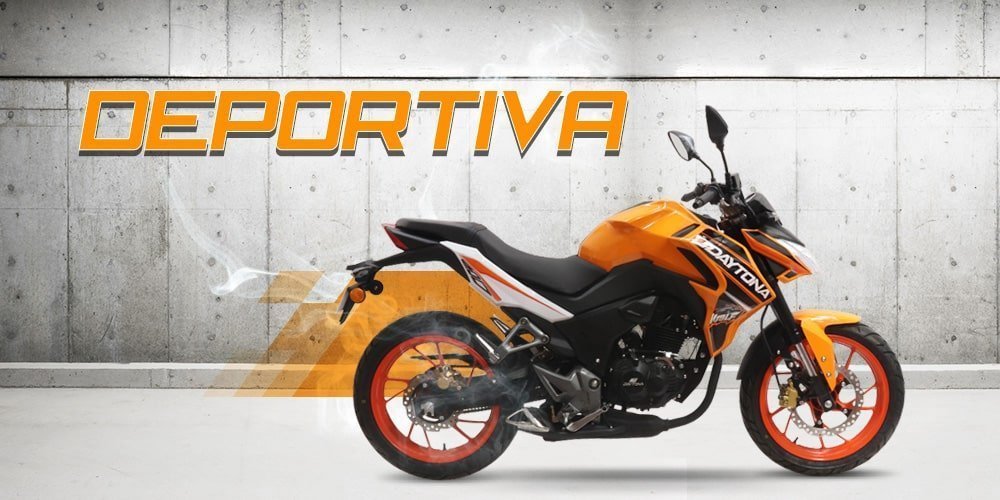 Ecuador Motorcycles Market reported positive figures in August with 15.664 units sold (+21.1%). However, the loosening of restrictions to support the economy led to an upsurge in infections. The outcome YTD August is negative with 95.642 registrations (-17%).

By grouping sales into categories, both Scooter and Motorcycle are falling in double-digit during the eight months of 2020.

Looking into different CC-Class, all classes above 50cc are poorly performing, while 2-50cc class is actually growing (+35.5%). In addition, the Electric L1 segment is significantly growing YTD.

Ecuador two-wheeler market in the 2020

Following the three consecutive records posted in recent years, the 2020 started with declining figures in Ecuador. By the second half of March, Covid19 outbreak led to country’s lockdown and the two-wheeler market fell in double-digit (-45.7%). During the first quarter, new motorcycles sales have been 33.173 (-12.5%).

Immediately after lockdown measures were implemented – blocking all activities and sales – the market reached its lowest peak, with April sales at 1.406 (-91.1%).

In May the Government loosed up restrictions  progressively and sales slowly increased to 8.753 units (-46%).

In July the trend remained positive (+29.9%) and recorded sales were 19.344, but the country was still fighting to contain the number of infections. Indeed, after Ecuadorean government started to loose up restrictions and reopen economic activities, a critical surge in Covid19 cases was reported.

The country has been deeply hit by Covid19 pandemic since mid of March and it still struggling to contain new infections.

Actually the Ecuadorian motorcycles market is the sixth largest in Latin America after Brazil,  Argentina, Colombia, Peru and Guatemala.

Indeed, according to the data released by the Ecuadorian Minister of Transportation, in only one year, the 2017, the market recovered all sales lost in the previous five, surging at 127.000; the boom continued in the 2018 when the market grew up 31%, one of the best performance worldwide.

In the first part of 2019 the economic crisis hit the demand and the market was losing. However, a fast growth in the last months allowed the full year to end at 174.895, up 4.3%, hitting the third all time record in a row and advancing in the 28th place in the Global ranking (not final).

Differently from any other market in Latin America, Ecuador motorcycles market is dominated by a Chinese brand and Honda ranks only in 11th place, probably the worst position in the World.

Actually there are 112 brands active in the market.