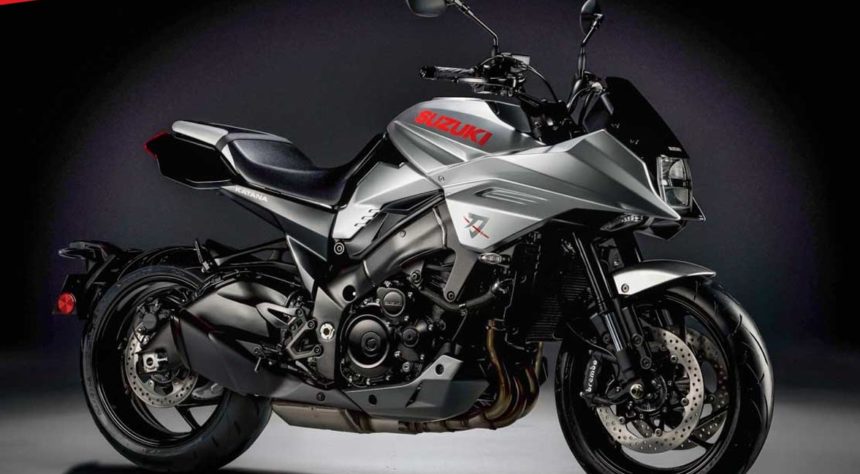 Chinese Motorcycles Market is back the largest in the World after having lost only 7% in the first half 2020, while Indian market lost 49.3%. In the Q3 market is recovering and August at 1.54 million was up 6.8%.  Electric scooter segment at 16% of total, booming 43%

This year, India is losing deeply, with a full year projection of 20% lost, while the CHinese market is one the most resilient and is projected to end the year at the level of 2019.

Following a first quarter 20% lost, mainly caused by February shut down in most of Chinese regions, in the second quarter sales increased 3.1%, ending the first half 2020 with a total of 7.2 million vehicles (including both 2 and 3 wheeler), down 7.0%.

Electric scooter segment at 16% of total

Something very interesting regarding this market is the speed taken by the electric scooter segment. As probably you know, the Chinese market has always been the largest in the EVs segment, thanks to a strong government push towards low emission vehicles, a key action in the long term polity to reduce the huge metropolitan areas pollution. In the 2019 electric scooter market (data do not include the kick-scooter, of course) represented the 11.2% of the total industry.

In the 2020, the EVs growth is robust with almost all players in a good shape, including the fastest growing which is NIU. In the first eight months of the year total EVs sales increased by 43% and now represents 16% of the total industry!

The reactiveness of the Chinese government to the Covid19 economic impact was outstanding and the country is working with huge sustain in the “new normality”. Moreover, the demand for a more individual mobility and the increased offer of more performing electric scooter will speed up the recovery within our industry.

In the Beyond Covid19 project, we are revising on monthly basis and sharing with our Clients the 2020-2025 motorcycles market outlook and are glad to see this outlook improved now from last month, with full year 2020 projection at 17 million units, up 1%.

China’s motorcycle industry claims to have developed the largest motorcycle production center in the world. The industry is centered on three regions — Guangdong and Zhejiang provinces and Chongqing city in the Chongqing municipality.

China’s domestic motorcycle sales reached the all time record in the 2014 with 26.9 million sales.

During the 2015 the Chinese Government has taken the dramatic and unbelievable decision to ban motorcycles in urban centre (why not cars?) causing at the industry the deepest fall ever reported in the motorcycles world industry, when in the 2016 the market fell down at 16.8 million. The government has explained the decision aiming to cut down urban pollution, imploring people to use public transportation. The reason given behind this is that most Chinese motorcycles are two strokes, and these have much higher exhaust emissions than a four-stroke powered motorcycle.

In the 2017 there was a little recovery when the market was up 2% at 17.1 million, but in the 2018 the commercial battle between US and China has reduced the domestic demand for consumer goods and the 2-wheeler sector was hit again. The year ended with 15.5 million vehicles sold, losing 9.1% from the previous year.

In the 2019 the Chinese two-wheelers industry have lost sales up to May before to re-start growing in the last seven months of the year, ending with 16.4 million sales (including motorcycles and commercial tricycles), up 5.5%.

China, like many other countries, is seeing a surge in the use of e-bikes – some estimates indicate that there are 200 million such vehicles in use nationally, three million of which can be found in Beijing. As the nature of e-bikes has evolved, the existing standards established in 1999 are no longer relevant and as a result, e-bikes sold and used in China are not standardized.

Without an appropriate standard, many vehicles are being manufactured and sold as ‘e-bikes’ when they are essentially motorcycles that are capable of going 40 km/h or faster. However, they are all treated as bicycles and thus helmet requirements and speed limits are not imposed. As such, they use bike lanes and footpaths designed for and used by non-motorised users.

In May 2018 a new standard was issued aiming to improve the regulation of e-bikes and putting an end to the practice of motorcycles passing for e-bikes. This standard is being phased in commencing in April 2019). Any vehicle that meets the new standard (which is aligned with international practice with a speed limit of 25 km/h) will be considered a bicycle and not subject to registration, licensing or helmet requirements.

Those e-bikes not meeting that standard will be treated as motorcycles and subject to helmet laws and licensing requirements. As the majority of e-bikes in circulation are likely to be non-standard, this standard closes a loophole that allowed millions of motorcycle riders to not wear a helmet.

Taiwan. Gogoro struggles while the market benefit from governments support (+17.4%)

Ecuador. Motorcycles market up 21.1% in August despite the alarming surge...