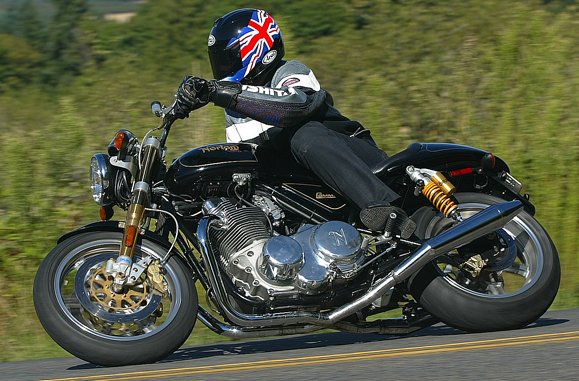 TVS Motor is the most dynamic India motorcycles manufacturer as confirmed by the April acquisition of Norton Motorcycles for £16 million. However, the fall of Indian market severely hit TVS 2020 performance with year to date August sales declining over 30%.

Considering the still huge dependance to the domestic market, the first eight months 2020 reported a global sales at 12.7 million units (both 2/3 wheelers) down 36.8%. However, data is improving fast from the first half closing (-50%).

Sales in India fell down 37.9% but even in the top foreign regions sales are declining, with ASEAN down 26.3% and LATAM down 17.2%. Other countries in the Indian region (Bangladesh, Sri Lanka) are losing as well).

Great Britain. The market persists with a positive trend even in...