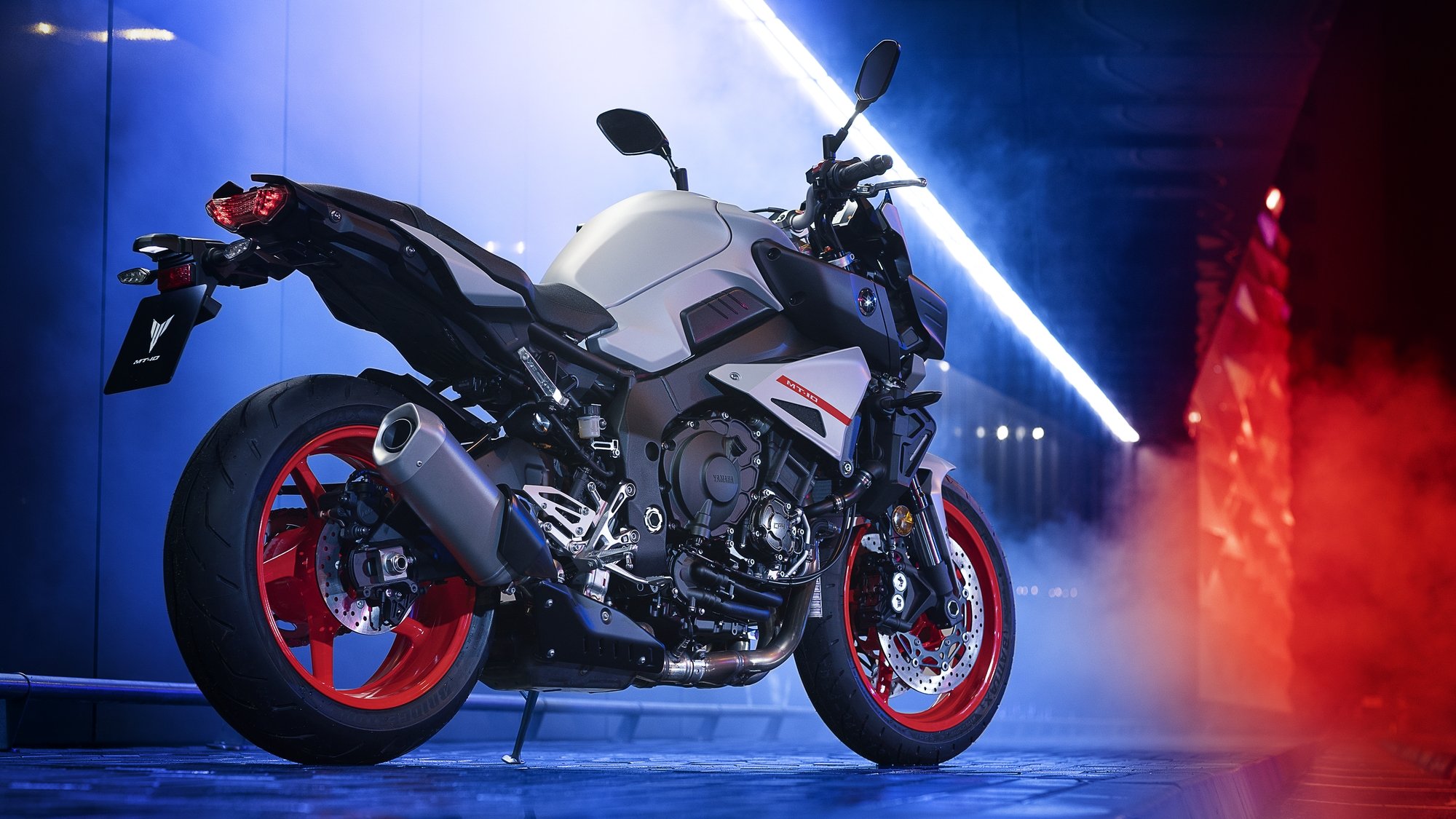 Turkish Motorcycles Market is resilient to the covid19 crisis ending the first half 2020 with a moderate lost (-34%) with surging demand for individual mobility balancing the effects of the economic crisis. Honda is market leader with 15.9% of share ahead of a group of local brands.

Economic momentum has likely been severely disrupted by Covid-19 in the second quarter. Industrial output fell by over a quarter in April–May amid manufacturing weakness due to domestic and foreign measures weighing on output capacity and demand, while merchandise exports nearly halved in the same months.

Furthermore, the current account position continued to worsen as a consequence and also due to virtually no tourist arrivals in the quarter as a whole. Restrictive measures domestically also weighed on household consumption. Despite accelerating consumer credit growth throughout the quarter and improving consumer sentiment, retail sales fell steeply in April and May. More positively, June–July data suggests that the economy began to recover at the tail end of the quarter and into Q3

This year the economy should continue growing owing to a weak base effect and the impetus provided by looser monetary policy. However, as domestic demand gains traction, the external sector will likely weigh on the economy as imports outweigh exports. Moreover, risks remain tilted to the downside as geopolitical tensions and market volatility linger.

Following two years of moderate decline, the domestic 2-Wheeler market in the 2020 is resilient to the covid19 crisis.

The year started with a 4/5 percent growth in the first two months and while the virus spread in the country, the market declined moderately. The necessity for a safety and more individual mobility in fact balanced the lost of purchase power for falling economic activity.

After a first quarter ended in line with the corresponding period last year, in the second quarter the decline was moderate and the first half closed with 76.851 down only 3.5%.

As far as the competitive arena, the positions are unchanged from last year with Honda on top of the list with 15.9% of market share.

In second place there is the local brand KUBA followed by Mondial and Yamaha.

India. Motorcycles sales up 10% in August