Australian Motorcycles Sales Figures in the 2020 will be negative for the fourth year in a row, following the 16.1% Q1 fall. The effects of wide shutdown imposed by the Government will hardly hit the Q2 sales and the second half recover will not avoid a double-digit fall.

The impact of Covid19 has been limited in Australia, due to top restrictions taken in presence of low virus diffusion. However, the impact on the two-wheeler market will be awful, with the Q2 expected to be down over 50%.

The economic crisis arrived in a market already in a bad mood, with sales declined in the last three years and with the 2020 started very badly. 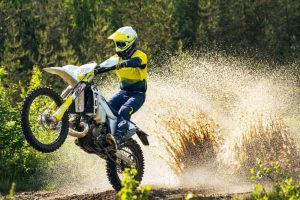 Two wheels are less and less popular in Australia and the market is steady losing year after year.

Unfortunately, as reported by the Australian Association of Manufacturers (FCAI), despite record low-interest rates and fairly low unemployment, retail sales across almost every product sector came under massive pressure throughout Australia in 2019.

Ducati, really popular in Australia kept declining and after losing 22% in the previous year, reported a -9.5%. 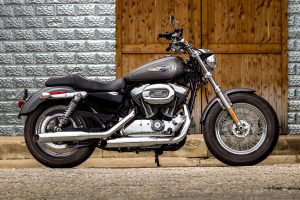 Indian Motorcycles. In the 2020 sales are resilient thanks to European...