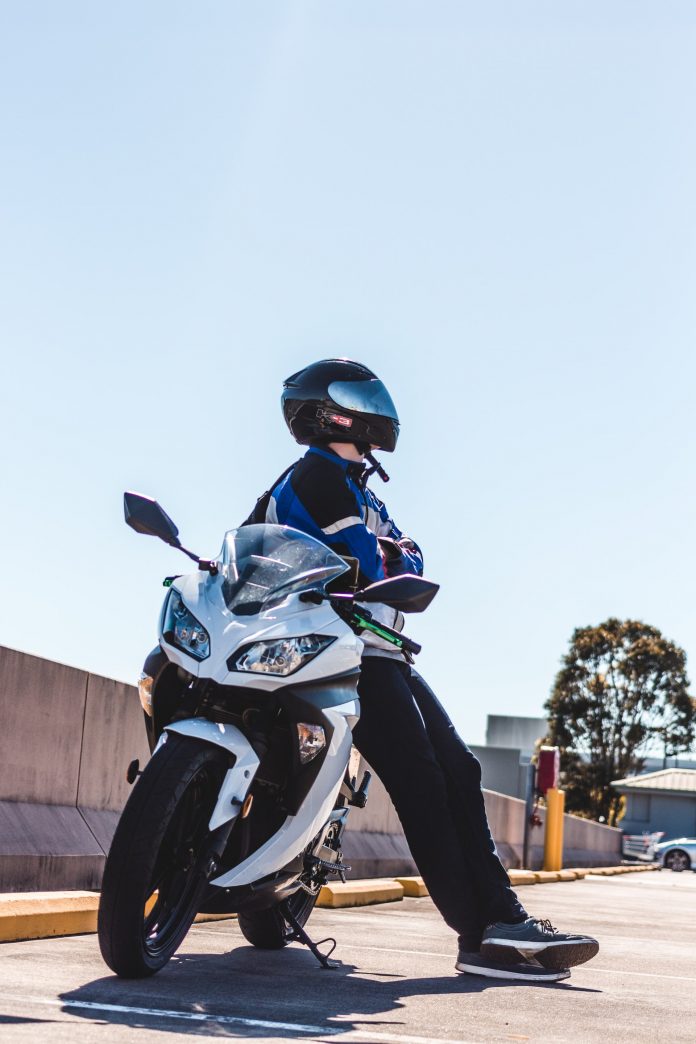 Philippines Motorcycles Market was heavily hit by the Covid19 spread which forced plants and dealerships to shutdown from mid March, reversing in negative the growing trend. Q1 sales fell down 14% but the rest of the year will be very hard with activities re-starting in mid May.

The start of 2020 have been not bad for the two-wheeler market which probably was running to hit a new all time record. Sales grew up in Jan-Feb by 8% before the Covid19 spread forced the government to impose the shutdown to plants and distributors, with sales in March dropped by over 55%.

Data for Q2 are expected to be dramatic, with April down over 95% and a slow recover from mid May. Our projection for the entire year is at 1.6 million units, down 0.8 million or 33.7%, with The Philippines resulting the most affected country among ASEAN by COvid19 effects.

Despite a slow start of the year, during the 2019 the consumer demand for two wheeler was strong and the year ended with a new – almost sensational – sales record with 2.44 million sales (including rickshaw a commercial tricycles), up 10.9% from the previous year.

It was established the new all-time sales record, the 8th in a row, confirming the crucial rule of the market within the global motorcycles chessboard. In the 2019 the country was the 5th largest in the World and was the fastest growing between 2012 and 2019.

The six manufacturer having local production have a clear advantage in the domestic market, but they have to fight against an aggressive group of local brands.

Indeed, the leader is the Japanese Honda with over 0.6 million sales in the 2019 holding over one-third of market share. In second place Yamaha is not far and is ahead of Suzuki, Kawasaki and Kymco.

Chinese brands are estimated at a combined share of 10% while the Indian Bajaj Auto, operating in partnership with Kawasaki, is the leader in the Three Wheeler segment.

KTM, which has established in the country a 7.000 uts/year production plant, is the leader among the premium brands averaging 300 sales per month, while BMW is fast growing and in the 2019 hit the new record outpacing the 1.000 units, first time.

The electric scooter segment is still not existing.

Indonesia. Following the -6% in Q1, the 2020 Outlook is double-digit negative

ASEAN. In 2019 motorcycles sales grew up 5%, booming in Singapore & Malaysia

India. Motorcycles sales in April were zero projecting the 2020 below...

Aprilia accelerates in the 2019 and global sales are back over...